Are you ready to visit the Oldest Museum in the World? As a matter of fact on top of one of the famous Seven Hills of Rome you will find the Capitoline Museum. Open to the Public since 1471!!

Featured in a building designed by Michelangelo himself and located in the only Piazza ever realized by this great Genius of Architecture, you’ll get the chance to admire the richest Collection of Ancient Art in town! Marble sculptures and bronze statues realized over two thousand years ago in perfect conditions still exuding History and showing Beauty!!

Emperor Marcus Aurelius will look at you from his imposing bronze horse, you’ll be amazed by the grace of the Capitoline Venus, looking at the Emperors’ busts you’ll realize how they don’t look much different from the faces of the locals you can see strolling the streets of the Eternal Town!

Hearing stories about the Dying Gaul and the Drunken Faun will revive the Splendor of the Ancient Times, as well as the incredibly accurate Mosaics (almost looking like paintings!!). The Colossus of Constantine, the famous She-Wolf symbol of Rome, and many more “one of a kind” pieces. You won’t believe your eyes!

Following your personal guide you will enjoy a breathtaking view of the Roman Forum, seen from the Arcades of the Tabularium (Archives of the Roman Empire). Still part of this incredible sight!

As you step out of the Museum indulge in admiring a panoramic view of the city center of Rome with its numerous domes and bell towers. Down from the slopes of the Capitol Hill the colossal Monument to Victor Emmanuel II (first king of Italy) will reveal itself in all its grandiosity. As you leave its shiny white marbles behind you, let yourself be surprised by the Church of Jesus: famous for the Optical Illusion of its Vault! Absolute masterpiece of baroque architecture, yet first church in town belonging to the Jesuit Order: the same order embraced by Pope Francis!

What are you waiting for? 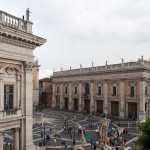 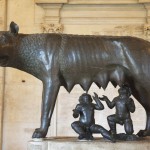 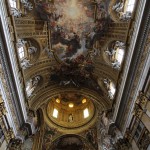 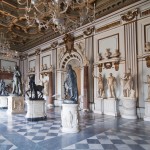 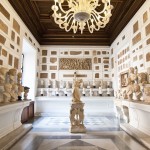 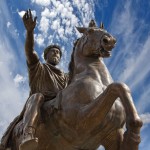 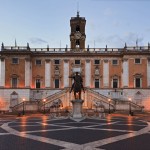 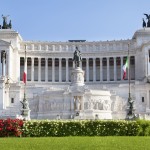 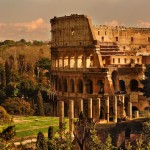 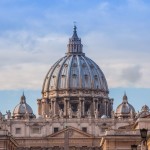 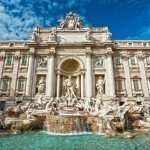 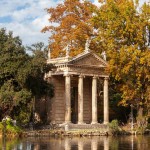 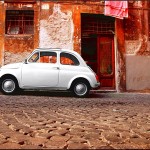 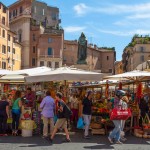 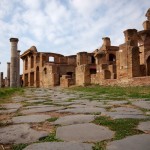 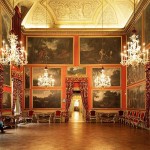 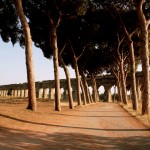 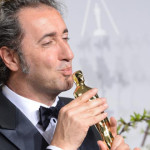 Copyright by AmazingRomeTours. All rights are reserved